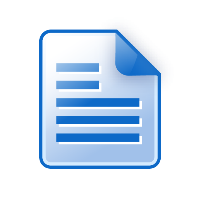 In the previous implementation (V2) the driver developed by SecuTix is opening and closing the shift for every transaction. This process was homologated by SIX solution but has an impact on the execution time of the payments specially for Contactless payments.

SecuTix has developed a new driver that separate the open / close action from the payment action itself (processing a transaction). The performances are better, but in term of operation the operator must open the terminal before processing the first transaction and close it at the end of the day (or at the end of the sales operation).

The payment process with the new driver is:

No automatic process is in place to open or close the terminal automatically.

To operate in this new mode, it’s necessary to replace the current hardware for the terminal by a new one.

How to operate with open /close driver

The main difference with this driver version is that a manual open / close action is required in addition to the payment operations.

If the payment terminal is not open a warning message is displayed. The operator in this case must open first the terminal and then make a new retry of payment.

When the sales are done(end of the day for example), the operator has to close it. 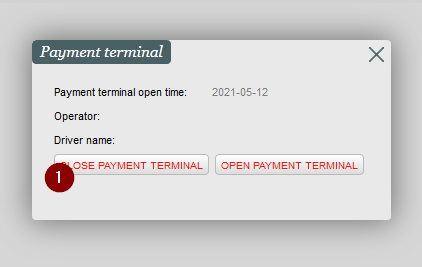 Once the terminal is closed successfully all actions are done.

Is it possible to make several open / close during a day?

Yes, open / close can be done several times without any impact. The important point is to close the terminal at the end of the day and to open it before processing a payment.

Is there any difference for the payment process?

No there is no difference in the payment process, it’s just faster.

Is it possible to revert the change?

Yes. You have selected the old driver in the workstation and restart the device manager.